THE DOMAINE & ITS HISTORY 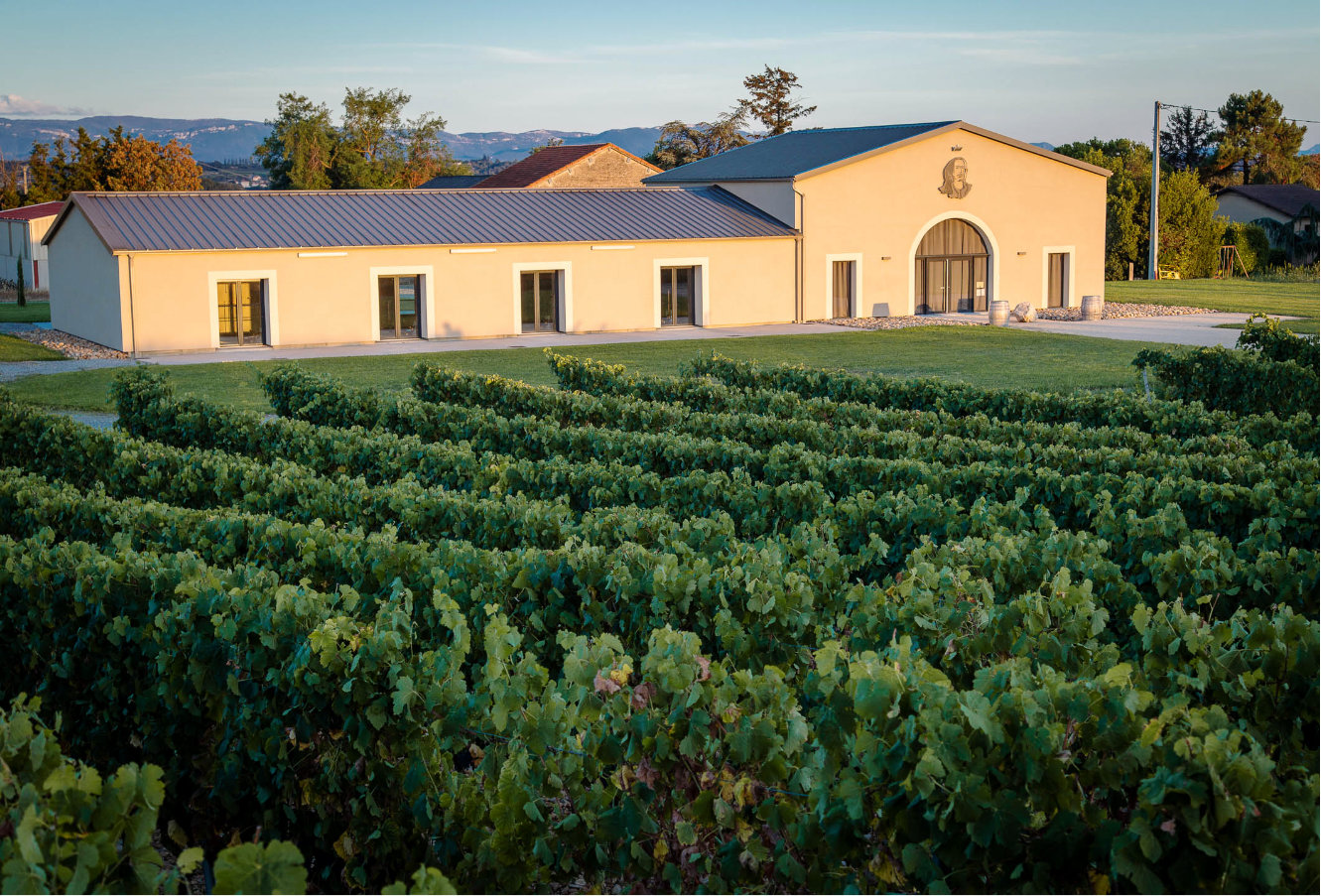 The spirit of Crozes-Hermitage

Domaine Esprit is a family property dating from 1909, located on the 45th parallel, in the town of Pont de l'Isère, in Drôme.

It consists of about 20 hectares of vines in the Crozes-Hermitage appellation which are located around the gravitational winery.

A prestigious cru of the Northern Rhône Valley, our wines are available in reds, made from Syrah, the native and emblematic grape variety, and in whites, made from Marsanne and Roussanne. 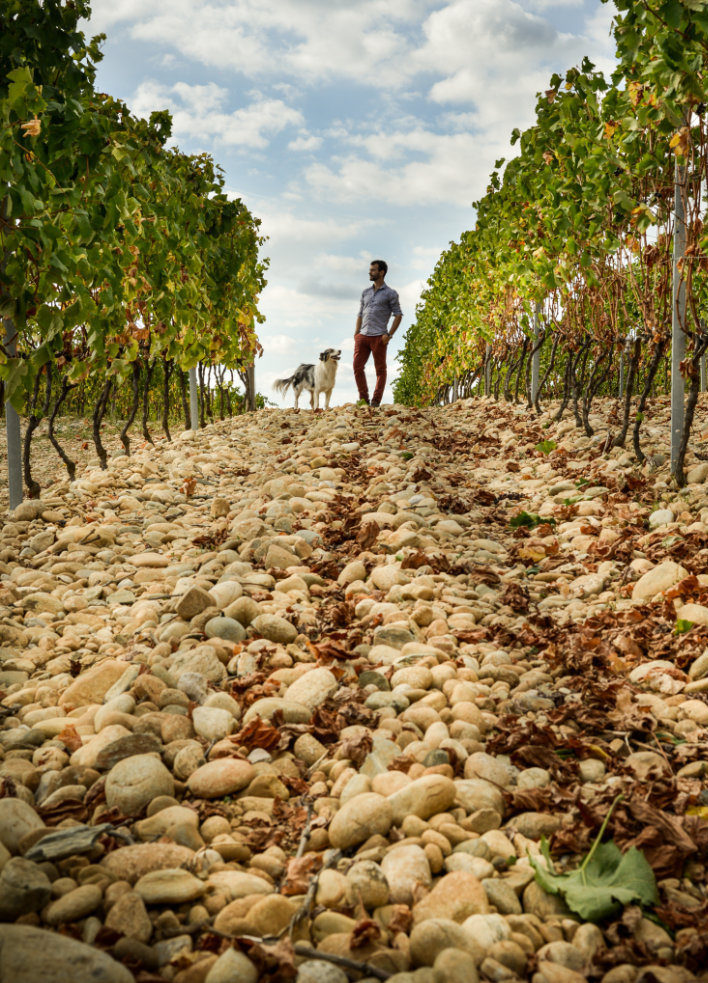 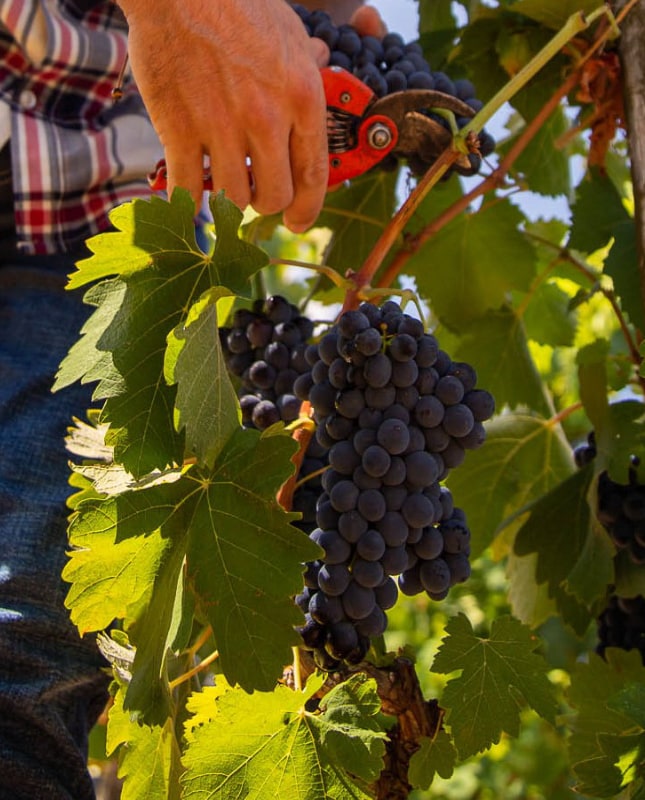 In a temperate climate, our soils are composed of about 60 centimetres of red clay mixed with rolled pebbles left behind by vast currents from the Alps, those of the Rhône and especially the Isère, millions of years ago.

Then come yellow and white gravels for about 25 metres, surrounded by humid calcifications which allow the vines to feed. These different layers forming waves create reliefs called plateaux or terraces, characteristic of the Southern part of the Crozes-Hermitage appellation. 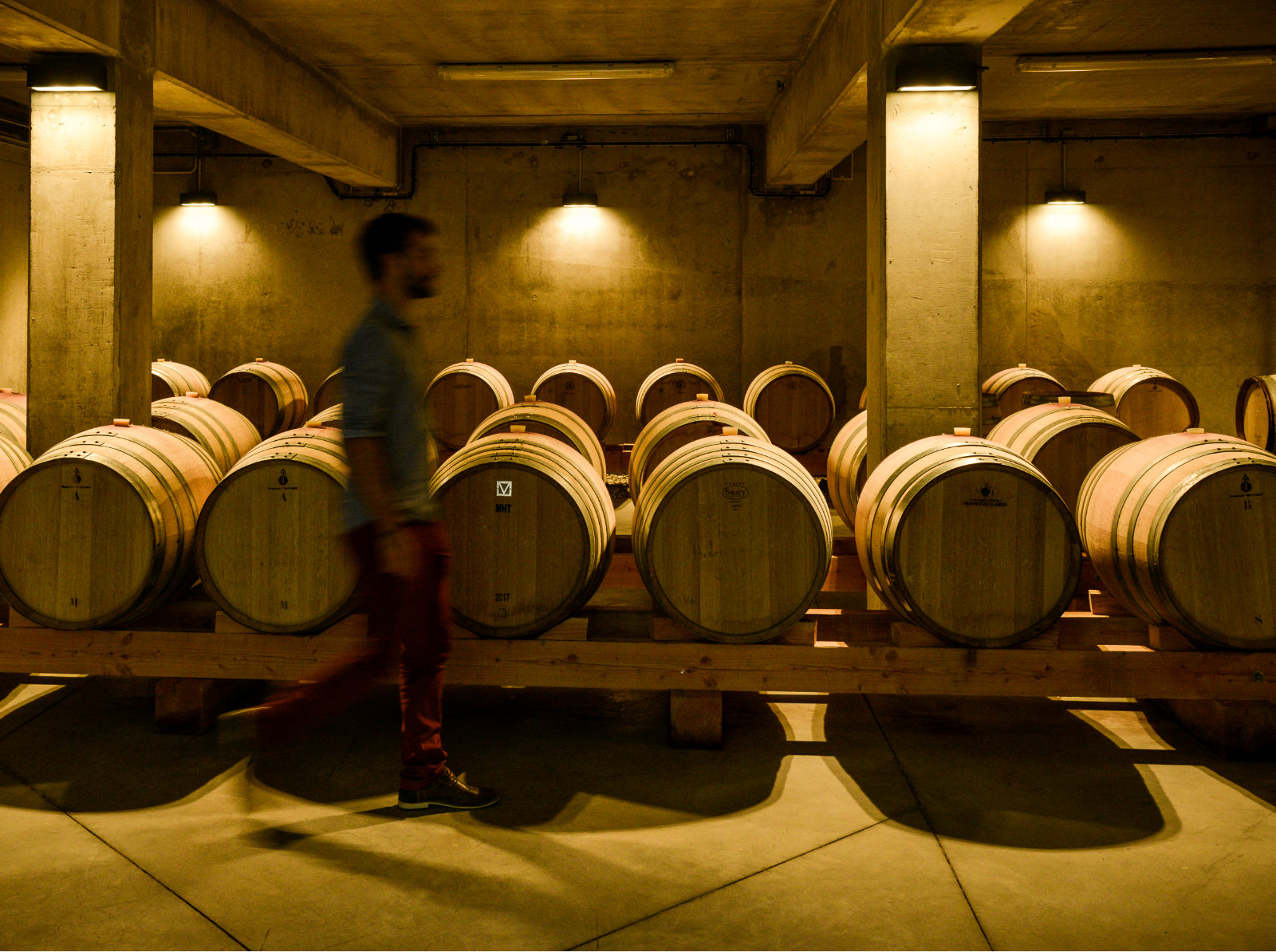 For a long time and more, the question of the environment has been solved by the love of the land where we live. Concerned about preserving our terroir, we work with respect for the plant, the soil, the local fauna and flora by practising organic farming  and recreating natural environments favourable to biodiversity.

We pay particular attention to meticulous work in order to obtain grapes of perfect quality that will give exceptional wines.

We are committed to making each tasting a unique and convivial experience.

History of the Domaine

Joseph,Founder of the Domaine in 1909, Joseph wrote the beginning of a beautiful family history.

On his return from the 4th Regiment of Zouaves where he was doing his military service, Joseph came down from his native Plat with his wife Maria and settled here in Pont de l'Isère in 1909 on a small property.

In the North African countryside, he had time to appreciate the progress of local agriculture. As a visionary, he continued and developed the vine cultivation, already present at the time of his acquisition. With Maria, he had a little Marie. This upright and fair man left to do his duty at the age of 42 in the plains of Verdun. He was one of those who defended his country during the Great War, leaving his wife and his only 9 year old daughter alone on the property. He had the good idea not to die. On his return, Joseph went back to work and devoted the rest of his life to developing the Domaine by acquiring, one by one, neighbouring plots before passing away at the age of 94.

Since then, the Domaine has been passed down from generation to generation, with Marie and Marius, Jeannette and Maurice, Bernard and Michelle, until the arrival in 2017 of Jean, the 5th generation. 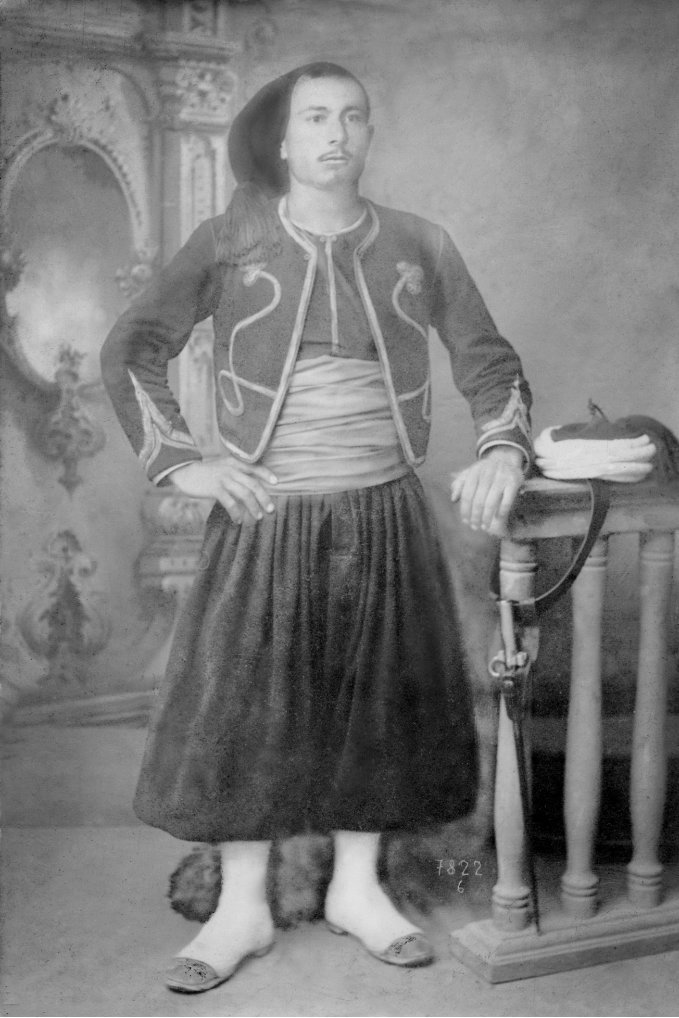 Jean pays tribute
to his founder
Joseph by naming his
emblematic cuvée: 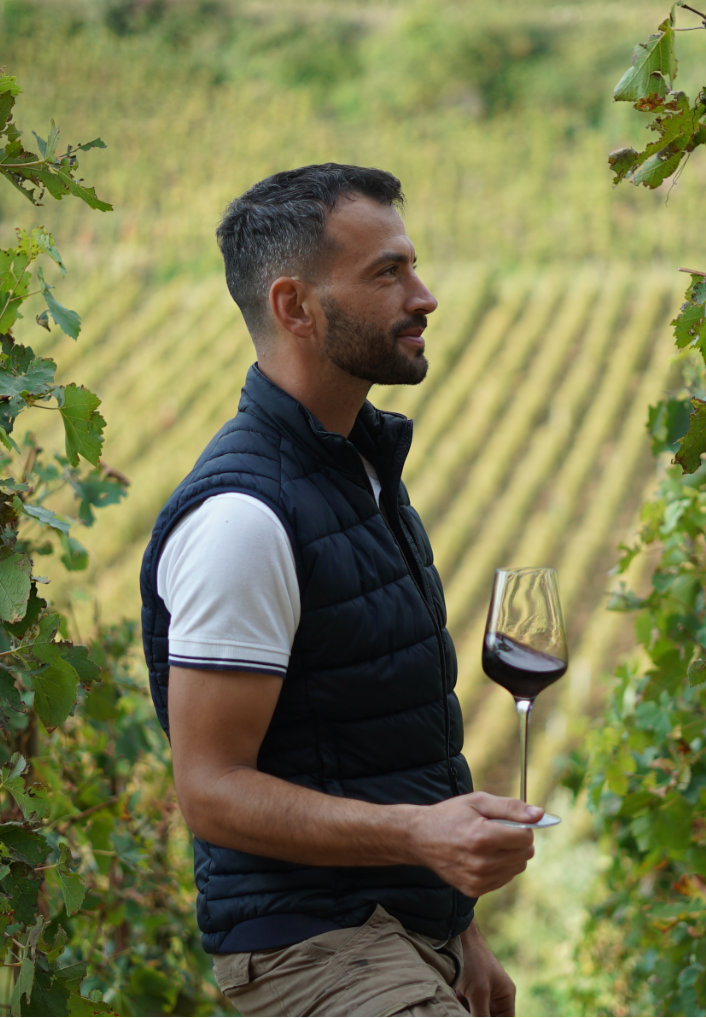 Jean,Dynamic and passionate about wine, Jean represents the new generation of winemakers.

Now in his thirties, he developed his love of wine from an early age... something that was obvious to this son and grandson of wine growers who spent his childhood in the vineyards and cellars with his father Bernard.

So naturally, Jean studied viticulture and oenology in Beaune, then in Provence and the Languedoc. At the same time, he made his experience through several internships and jobs at different wineries and Domaines in the region and in the South of France as well as in New Zealand.

Back at the Domaine in 2017, he launched his project: to vinify the grapes from the family vineyard, sold until now, and so begin the production of wines under the name of the Domaine.

Jean had a gravitational cellar and an ageing cellar built that same year, and signed his first vintage.

As a nod to his great-great-grandfather, he named his emblematic cuvée Le Zouave, bringing the story full circle. 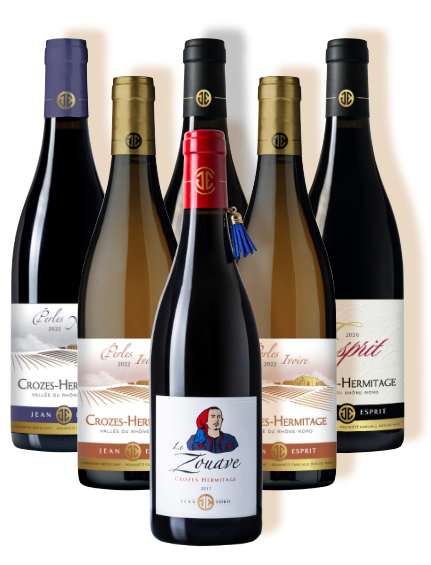 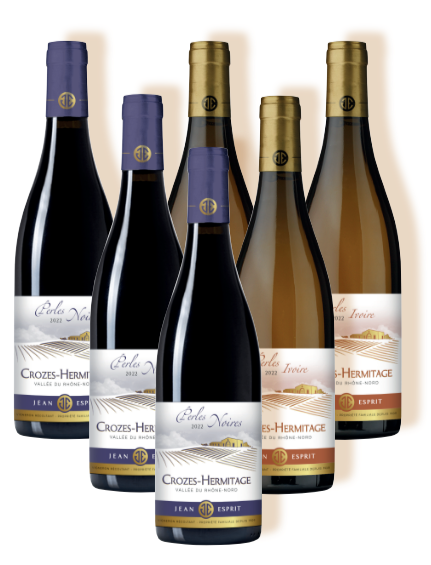 I confirm that I am of legal age in my country to visit this website.

We use cookies to optimize your experience on this website. By entering it, you acknowledge that you accept. Find out more.

The abuse of alcohol is dangerous for your health. Drink responsibly.